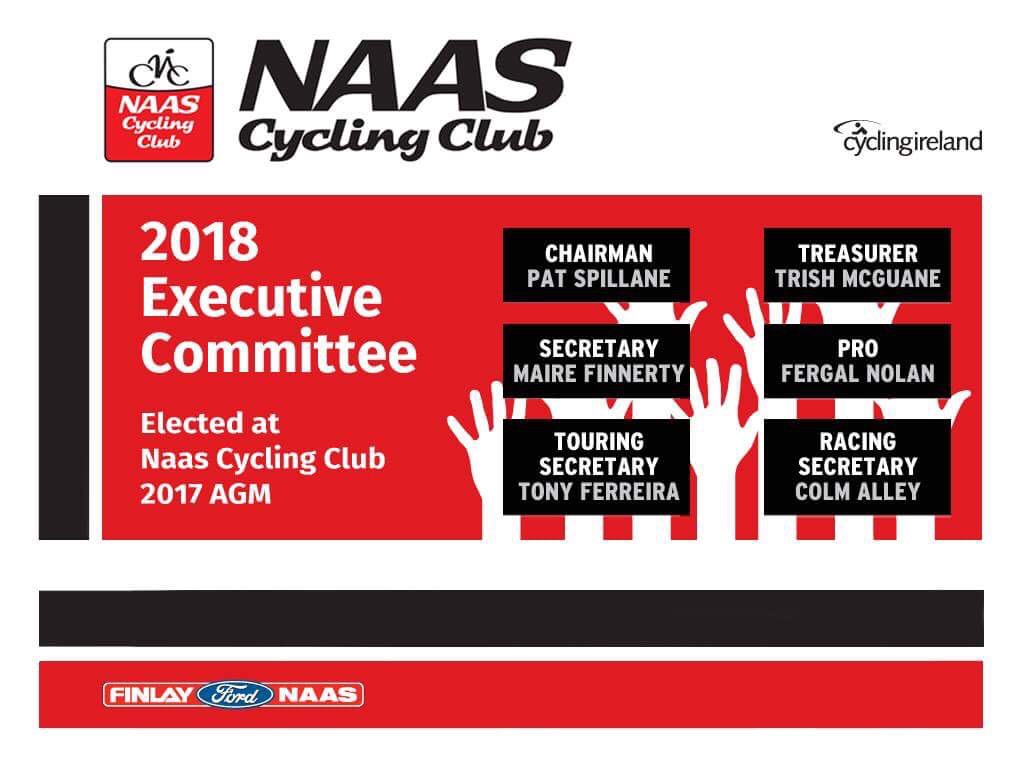 Our AGM was held last night and it was a very successful night on all fronts with one of the strongest turnouts in several years. Highlights included:

• Update from the Executive Committee

As you can see from the above poster there were several changes to the committee. As an out going committee member I would like to wish them every success for 2018, the club remains in very safe hands.